A memoir of having a dream...and a day job 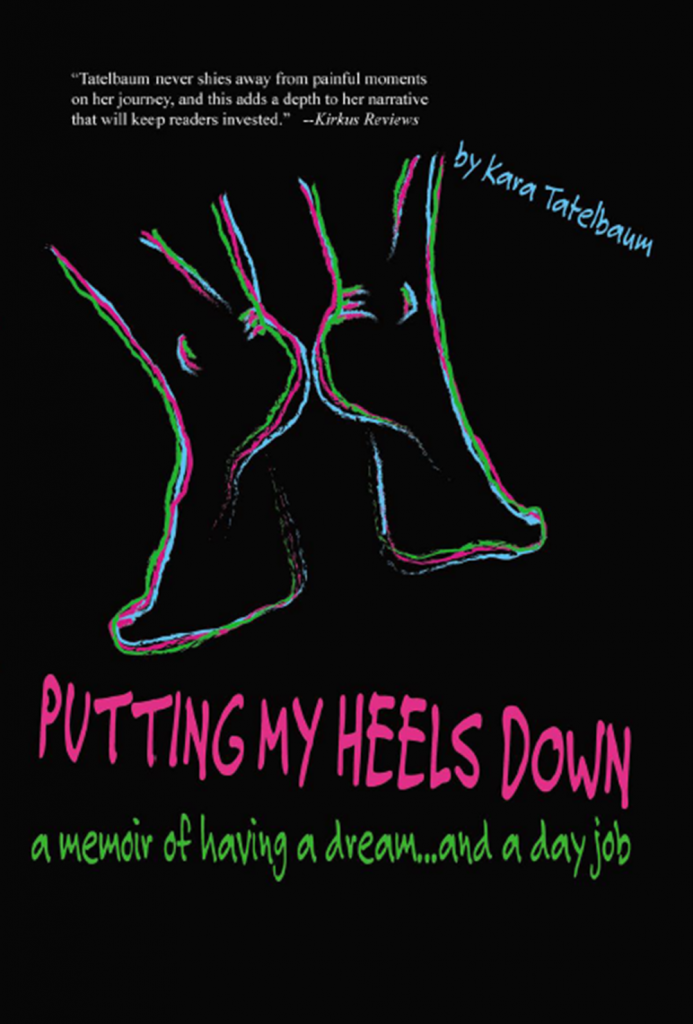 “If your father practiced medicine the way you dance, he’d be under a million lawsuits.”

That’s what Miss Lorraine used to tell Kara as a young dancer in between yelling, “Put your heels down!” In dance, criticism is considered a compliment, so as a young dancer with short Achilles tendons, tight hamstrings, and knobby knees she fancied herself a star. Thirty years of leotards and tights later, she had to face some hard truths. Maybe she wasn’t a dancer after all.

After graduating from a top conservatory and embarking on her Martha Graham dreams, Kara reluctantly chose to teach Pilates to pay the bills. After initially failing her certification thanks to a nasty margarita hangover, she became one of the most sought after Pilates instructors in Manhattan. She cracked herself up, with what could only be described as Pilates stand-up, poking fun at high maintenance clients and gym culture. But, after hitting many unexpected speed bumps in her dance career, what started as a nothing day job had become her everything. And it wasn’t funny anymore. Underneath that peppy six-pack Pilates persona was a sad little girl fighting for her dream.

Putting My Heels Down exposes the harsh realities of life as a dancer but more importantly, the conflict so many of us experience between having a day job and having a dream. You won’t need to know about pliés to relate.

"Tatelbaum never shies away from painful moments on her journey, and this adds a depth to her narrative that will keep readers invested."

"Well-written, entertaining and poignant, when you get to the end you feel the love from her journey."

"Putting My Heels Down is hilarious and gut-wrenching. I loved it."

Putting My Heels Down