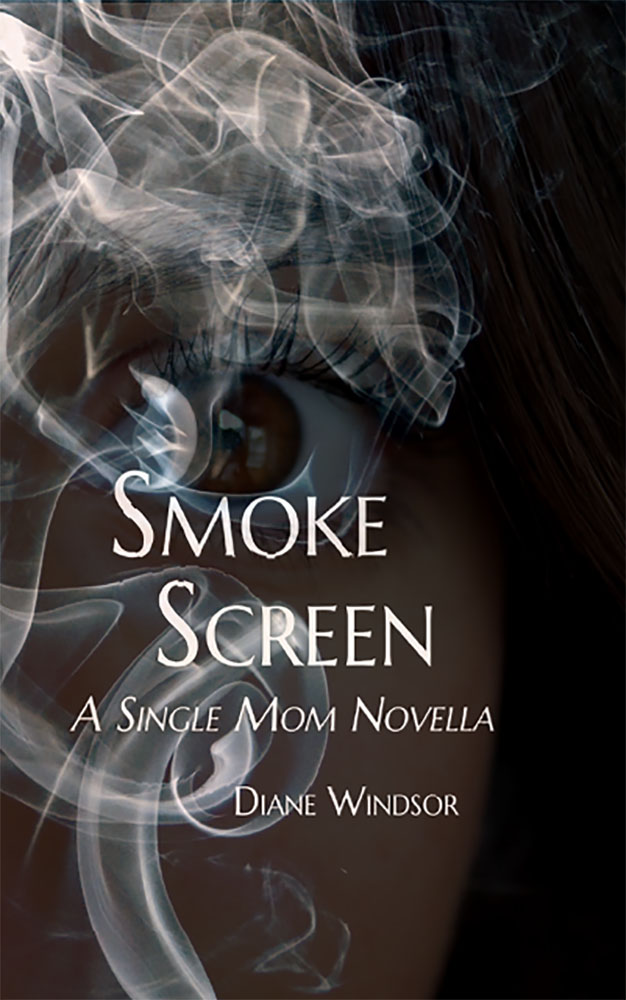 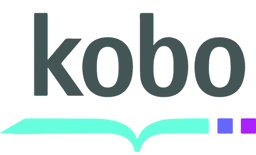 Lynda Murphy is a single mom who works hard to take care of her family.   She is a caring, involved mother, with a good job, a nice home, and she makes sure that her son’s teachers know who she is.  But when she learns that her son is getting involved in risky, dangerous behavior, she doesn’t want to believe it.  She doesn’t know the best way to help him and there’s no one to help her.

James stuffed the powder that was once a collection of buds, stems, and seeds into the tube he had constructed from PVC piping.  He packed it in as tightly as he could.

The sun had begun to set, and the kitchen was not as bright as it had been several minutes ago.  The stainless steel refrigerator was casting a shadow along the quartz counter top where all of his supplies were carefully arranged.  There was the nine-by-thirteen Pyrex baking dish, coffee filters, a few rubber bands, his mom’s Magic Bullet, and a full bottle of butane.

He had already utilized the Magic Bullet to pulverize the leftovers of a really great stash, plus some buds that he had recently dried.  That’s what was going into the PVC tube, through the open end.  The other end was covered by one of the coffee filters and held in place with a rubber band.

Once the tube was full James placed a PVC cap over the open end.  This cap had a small hole drilled through the center.  It was the same size as the nozzle of the butane canister.

By this time there was barely any sunlight coming into the kitchen window.  James switched on the light above the stove, so he could see what he was doing.  He realized that in order to have the best visibility, he should just place the Pyrex dish directly on the burners of the gas stove.

He placed the nozzle of the butane can into the hole in the PVC cap, held the end with the coffee filter over the baking dish, and applied steady pressure to the trigger.  He didn’t have to wait long before a golden liquid started streaming through the coffee filter.

Ah, there it was!  Honey oil!  James was so excited!  He applied the pressure to the canister for about three minutes, until the can was empty and the honey oil ceased flowing.  Now he just needed to wait a bit.

He placed the empty canister and the used PVC tube in the sink.  He would throw it away later, but he was really hungry now.  It was time for some mac and cheese.

About a dozen enamel-covered cast iron skillets and saucepans hung from a rack above his head.  James reached for a medium-sized pan, and filled it with water.  He set the pan on one of the burners, but before he turned on the gas he made sure to move the Pyrex back to the counter.  He wanted to make sure he was being especially cautious.

He turned the stove knob to the “lite” position and listened to the click-click-click of the electronic ignition.  That was the last thing he remembered before he heard the deafening roar of the kitchen exploding around him.