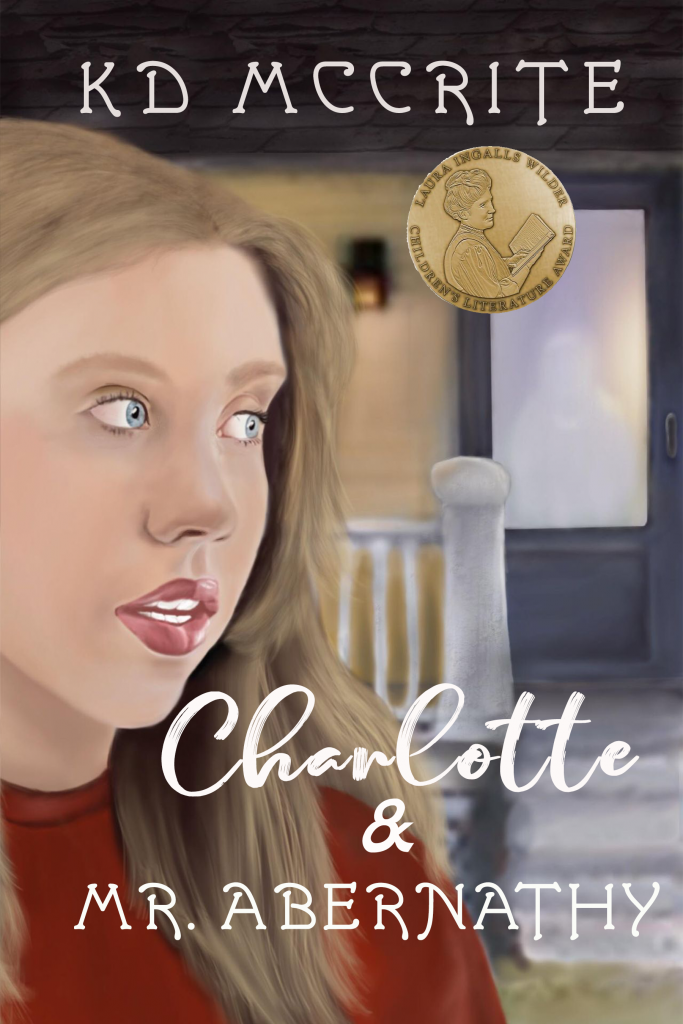 and she’s got plenty of trouble already. Her mother’s decision move to a town one hundred miles away is the worst decision ever. And the house! It’s a wreck. Big and old, drafty and ugly, it’s the color of a school bus.

The boy across the street might be kinda cute, but he’s a pain, always on his skateboard, calling her “Kid.” Every time she goes outside, there he is, hanging around as if he has nothing better to do than be annoying.

It’s been a while since Charlotte has seen a walking, talking dead person, and she’s glad about that. When she sees Mr. Abernathy, who has been trapped in that awful old house for nearly a hundred years, she tries to ignore him. She’s got her own problems, after all.

Soon, though, Charlotte realizes that loneliness is a sad state, and you don’t have to be a twelve-year-old girl in a strange town to be lonely. Finding out who killed Mr. Abernathy so he can “cross over” turns out to be a quest that keeps her summer busy and more intriguing that she ever imagined. Making friends with a ghost and a bothersome boy is probably the best decision she’s ever made.

"I found the book charming and inventive! It reminds me so much of my early years reading Nancy Drew mysteries." 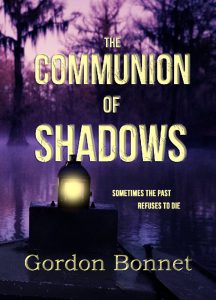