Charvet Clark is a Washington State native that currently resides in Dallas, Texas. She’s held multiple job titles over her years, but writing has always been her calling and she’s finally heeding it.

Charvet is married to her still-sexy-soulmate of 22 years and they have two teenaged kids, a daughter and son. In her spare time she avidly reads, endlessly day-dreams, agonizes over her writing, and, as a result, probably isn’t quite the domestic goddess she could be. 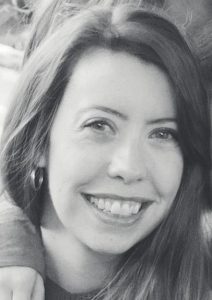 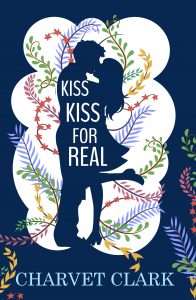